Richemont announces that Mr Stanislas de Quercize, the Chief Executive Officer of Cartier, has requested that he be allowed to step down from his current position and from the Group Management Committee for personal reasons. This change is effective immediately. Mr de Quercize will remain as a Group executive, taking over the role of Chairman of Richemont France. 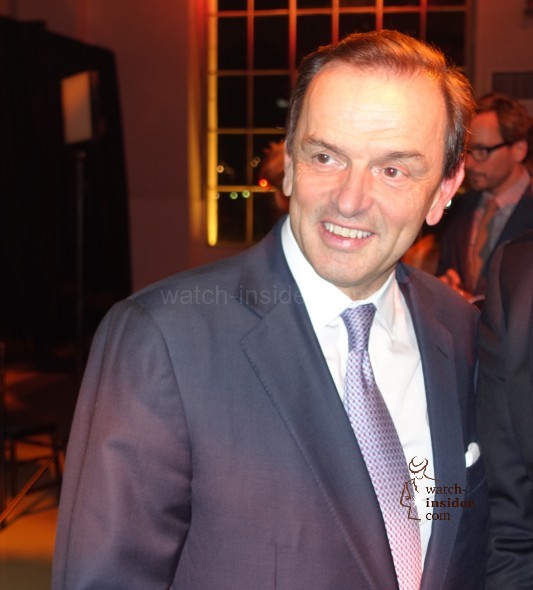 LVMH and Richemont have agreed that Mr Vigneron will formally assume his new position on 1 January 2016.

In his capacity as Chief Executive Officer of Cartier, Mr Vigneron will become a member of the Group Management Committee from 1 January 2016. Thereafter, he will be nominated for election to Compagnie Financière Richemont’s Board of Directors in September 2016.

“Stanislas de Quercize has had a superb career to date, having worked with Cartier, Montblanc and Alfred Dunhill prior to taking up positions as Chief Executive of Van Cleef & Arpels and Cartier. I and all my colleagues on the Board, in management and across both Richemont and Cartier, recognise his commitment, work ethic and enthusiasm. We deeply regret that Stanislas has decided to stand down but must accept his decision. Cyrille Vigneron is an old colleague and a highly capable and effective leader. We welcome him back to Cartier. I look forward to a smooth transition from Stanislas to Cyrille and know that he will have the full support of Cartier management and employees. I look forward to Cyrille’s contribution to further building Cartier’s reputation as the world’s leading jewellery and haute horlogerie Maison.”